Get rich with BitCoin? Or NOT ! 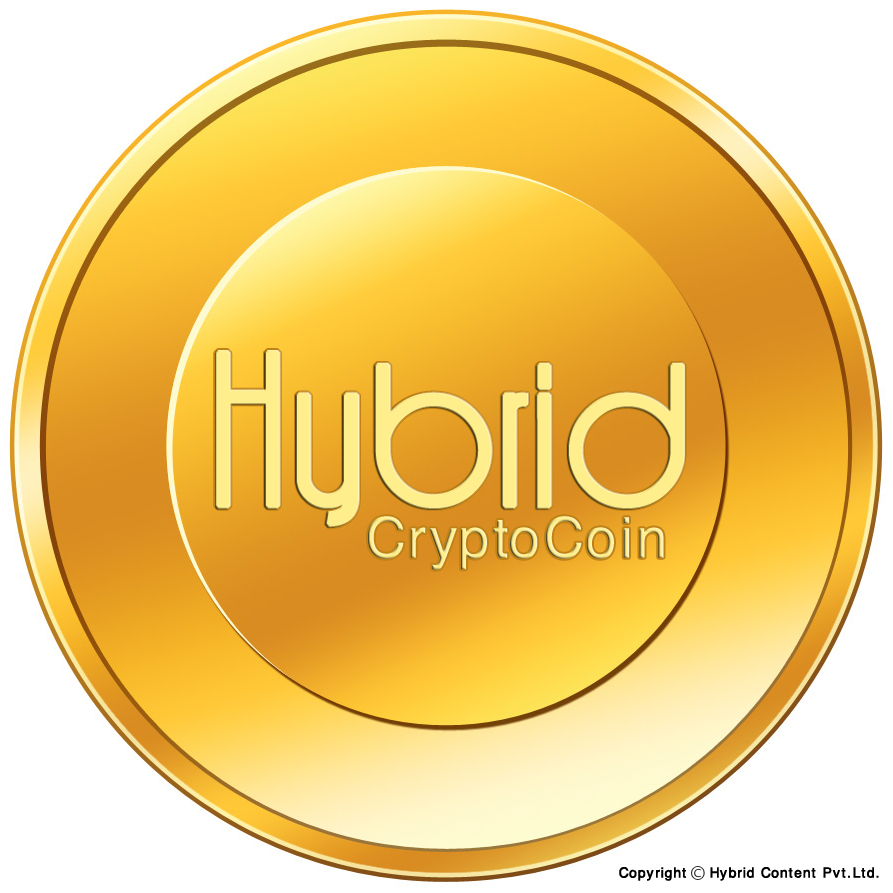 So, Bitcoin’s in the news again. This time for having fallen more than 60% off its all-time high that it hit just last December. As of the 30th of April 2014, its hovering at around $450 a BitCoin. Call me a pessimist but this seems to look less like volatility and more like reality. For all of you who haven’t really read up on Bitcoin, its the most popular of many ‘Crypto currencies.’ Let’s get into some basics first.

Why a Crypto Currency?

Over 5000 years that mankind has known the concepts of money and currency they have been regulated by governments for most of that period. This leads to unlimited potential for government level intervention which adds to the cost of transacting. This is exactly why using a Credit Card entails the merchant losing part of his profit to ‘charges.’ Or, an international remittance attracting transaction fees across currencies and exchanges.

Satoshi Nakomoto, an anonymous developer rolled out Bitcoin in 2009. Not only did this person roll out the first Crypto Currency, he also made the code open-source, free for all. So a BitCoin, like gold needs to be mined in the software arena. Complex mathematical puzzles are solved by high end computers and the developer is rewarded with a BitCoin or part of a BitCoin. The code says the number of BitCoins will be limited to 21 million after which fair market value will determine the buying power of BitCoin on a continuous basis.

Is it a bubble? Is it a pyramid scheme?

Lets be fair here. It does not look like a pyramid scheme or a bunch of men in jackets and ties to drive the price of Bitcoin up in an attempt to get out at the top. In fact, almost all Bitcoin protagonists I have followed on the internet state in their interviews, that Bitcoin is more, a new way of life for them, than a temporary safe haven for their currency.

Here’s where the problem starts. Over the last year or two, people seem to have pumped a lot of money into this crypto currency without knowing the underlying facts. Most people out there overestimate the intrinsic value of BitCoin, which is my opinion is purely ‘faith’ driven just like our currency today is purely ‘debt’ driven. Pull faith and debt out of these equations and the currencies come crashing down.

Now this next paragraph is a crash course on 5000 years of money.

Money is an article or an object that is used as a viable tool of exchange against purchase of products or services. Mankind has known the concept of money for over 5000 years right since the time we traded cows for wheat or goats for wood. Somewhere down the line, we realised that barter is actioned much more efficiently by using standardised pieces of exchange. Hence was born the concept of gold and silver nuggets, coins and rounds. Then came a time when carrying around gold and silver wasn’t considered viable which lead to the physical gold being stored and vaults and the owners of said gold being handed over slips of paper as a claim check for the stored gold. This carried on right up till 1971 when President Nixon of the USA pulled our monetary system off the gold standard. Now I can go on a tangent here and begin to explain how, since 1971 our currency is nothing but pieces of paper with no value whatsoever, but that’s better explained in a whole new article.

The reason for explaining the evolution of money was to bring out the key properties money needs to possess. It needs to be:

Now this is where most people, including myself, disagree. Historically, they said Gold and Silver are money. They are both a medium of exchange, they are durable when minted into coins and rounds, they are also portable. Gold and Silver have gained in purchasing power, as history has it, because of their limited availability on our earth. Hence, they are most certainly a store of value.

BitCoin features most of the required properties! But, is it a store of value? Analysts and BitCoin protagonists say it is a store of value because of its limited nature. There are only ever going to be 21 million BitCoins mined. Hence one day we will reach a stage where all 21 million BitCoins in various sizes and denominations will be in the hands of the world population. But, what about the advent of other crypto currencies? It does not take much to start your own crypto currency and call it Hybrid Coin or XYZ Coin. Hence who’s to say a more fancy sounding coin takes over with a bunch of new features rendering BitCoin worthless?

BitCoin can be duplicated time and time again unlike Gold, Silver, Platinum and Palladium which are precious metals, true money, limited and cannot be duplicated.

I do not think BitCoin is sound money, and this is just MY opinion. I think its a great idea, a noble idea and whoever though about it had his heart in the right place. However, historically, money has always needed to be a store of value, which is a place where BitCoin fails miserably. BitCoin went from over a 1000 dollars last month to just over 450 dollars as of now. It highly sentiment driven and the volatility just doesn’t seem to be getting better with time.