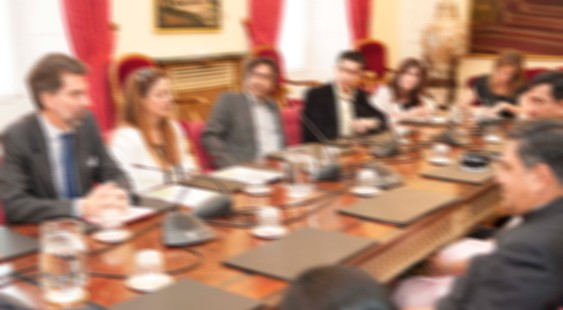 It’s a sad time for India, where the reigning government administration seems to be getting implicated in a never ending list of scams. In a country where taxation is already construed as unjustified against the poor facilities and amenities the common man receives, the current political situation doesn’t really inspire a lot of confidence.

Here’s what we need to address though. The media is revealing scam after scam after scam. What is this met with every single time? A prompt offer by the main accused to resign his office. Much like an ex-Chief Minister of the state of Maharashtra offered to resign right after the 26/11 attacks on Mumbai city. He did so, in a press conference, practically laughing and joking with journalists just a few hours after the attack. And what then? The last post he held was an even more important one at the cabinet level, all earlier scores assumed settled. Is that how we in India choose to deal with the loss of hundreds of innocent lives?

While little can be done about the way the judiciary and the law and order machinery works in India, the common man i.e. tax payer in general, needs to take a closer look at this ‘resignation’ trend. What does a political resignation mean? A politician assumes office, chooses to steal and squander public money, makes a mess of things he’s actually supposed to be doing, terrorists exploit a kink in his department’s plan and people lose lives. The main accused resigns and a few years later gets reappointed. The circle is complete!

I almost feel bad for the chief of an Indian IT giant who fudged the company’s books at the highest levels. His actions, while a grave crime, are hardly comparable to the scams we’re hearing of nowadays. And he went to prison! Same goes for a political cartoonist who was arrested for what can be described as nothing but ‘telling the truth.’

So there’s the bottom line, in a country where a politician doesn’t only get let off the hook, but reassigned as well, what does ‘resignation on moral grounds’ really mean? He’d rather continue to serve under punitive action and save the tax payer the money it costs the administration to insert a replacement and subsequently, reassign the accused.