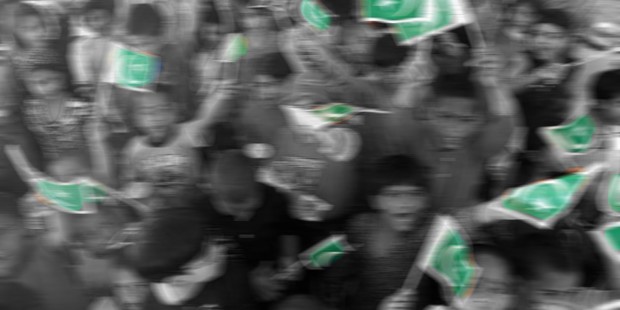 A Uniform in the Morning, A Coffin in the Afternoon

And that’s exactly what its come to. Religious differences have reached a point where the world has had to deal with days like these. The Pakistani Taliban or Tehreek-e-Taliban Pakistan have gunned down a school filled with children in the city of Peshawar. Some say 133 dead, some say a 142. How does it matter? They were kids! I say 1 gunned down is bad enough. The TTP in Pakistan has brought it a whole circle by venting out their frustration owing to the lack of acceptability of their sick, misplaced, medival wants by mercilessly gunning down a whole bunch of kids, muslim kids.

To the Tehreek-e-Taliban Pakistan – You kill, rape, loot and plunder in the name of God. A God you’ve never seen or heard. A God you have no proof of. From the broader society’s perspective, the insides of your head look pretty messed up.

To the Pakistan Administration and Military Top Brass – A snake will always be a snake. That’s exactly what you get when you house a whole bunch of them in your back yard, feed them and call them ‘strategic assets.’ The sooner you realise the TTP are a bunch of mindless terrorists itching for a fight, the sooner you rid yourself of their deplorable ways. Now they’re gunning down your women and children.

I am appalled at an eminent Pakistani Foreign Diplomat on Indian television who in response to an Indian anchor’s repeated jabs, says one must appreciate the fact that some Pakistani schools observed 2 minutes of silence to mourn the loss of its children. I don’t really know what’s more deplorable than equating 2 minutes of silence with the death of a 140 minors and that she thinks the equation is socially acceptable.

A sad day indeed for the world on the whole!